It MAY be Totally Useless

Today is the New Moon! Time to show off that ORT jar! I'm completely chuffed that I decided to just keep adding to my ORT jar instead of dumping the ORTs into my giant jar each month. It makes it look like I'm a total stitching fiend (which I am) and really shows me how much stitching I have accomplished this year. 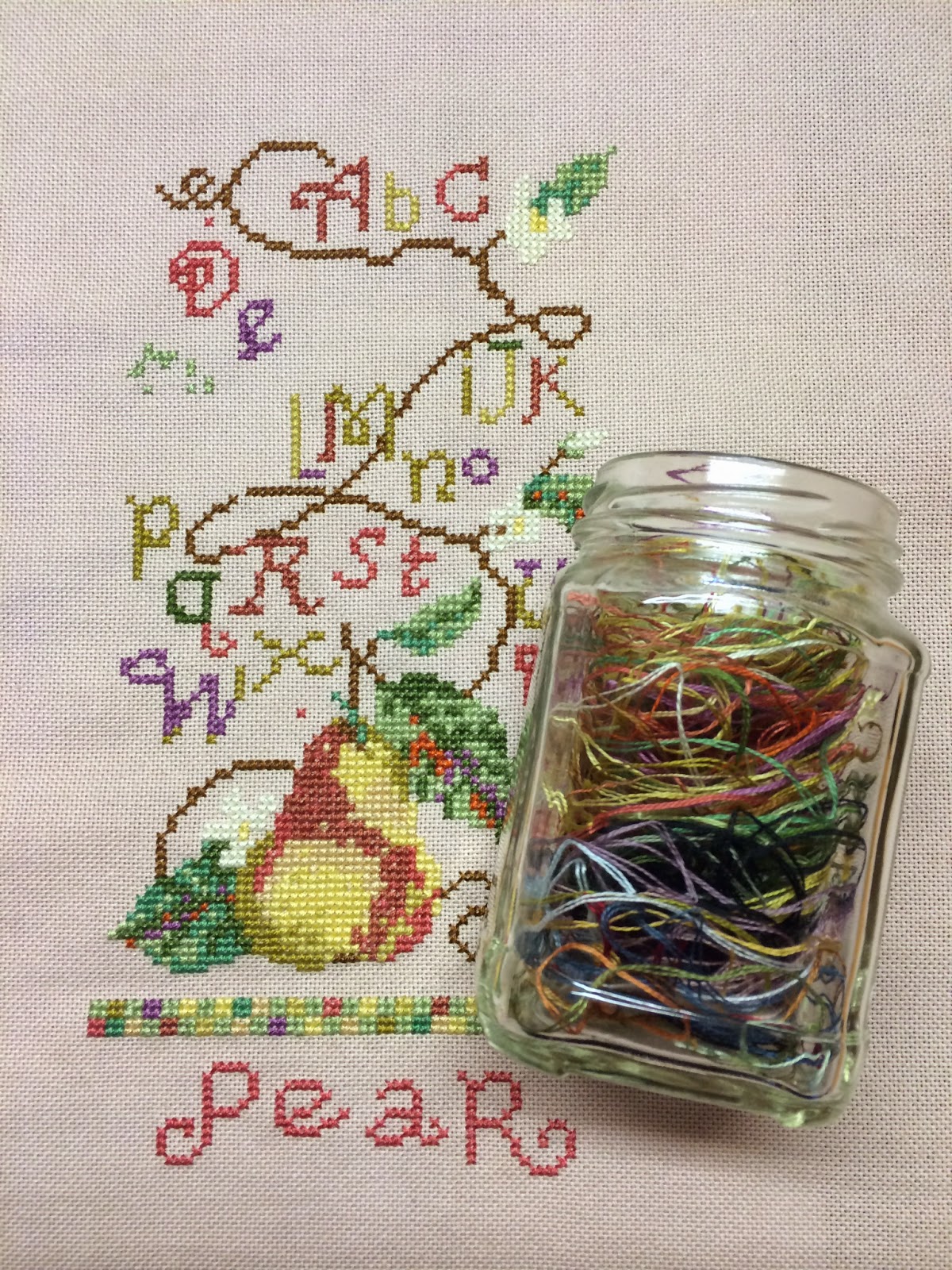 Slowly plugging away at Sisters & Best Friends Pear. Creeping ever closer to a finish!

We want to see your ORTs! Leave a comment on this post with a link to your May 28th TUSAL post so we can come visit! If I hold a Totally Useless giveaway your comment will earn you an extra entry.

Wondering what a TUSAL is and why all these people are posting pictures of rubbish? Click here to learn more and join the fun! 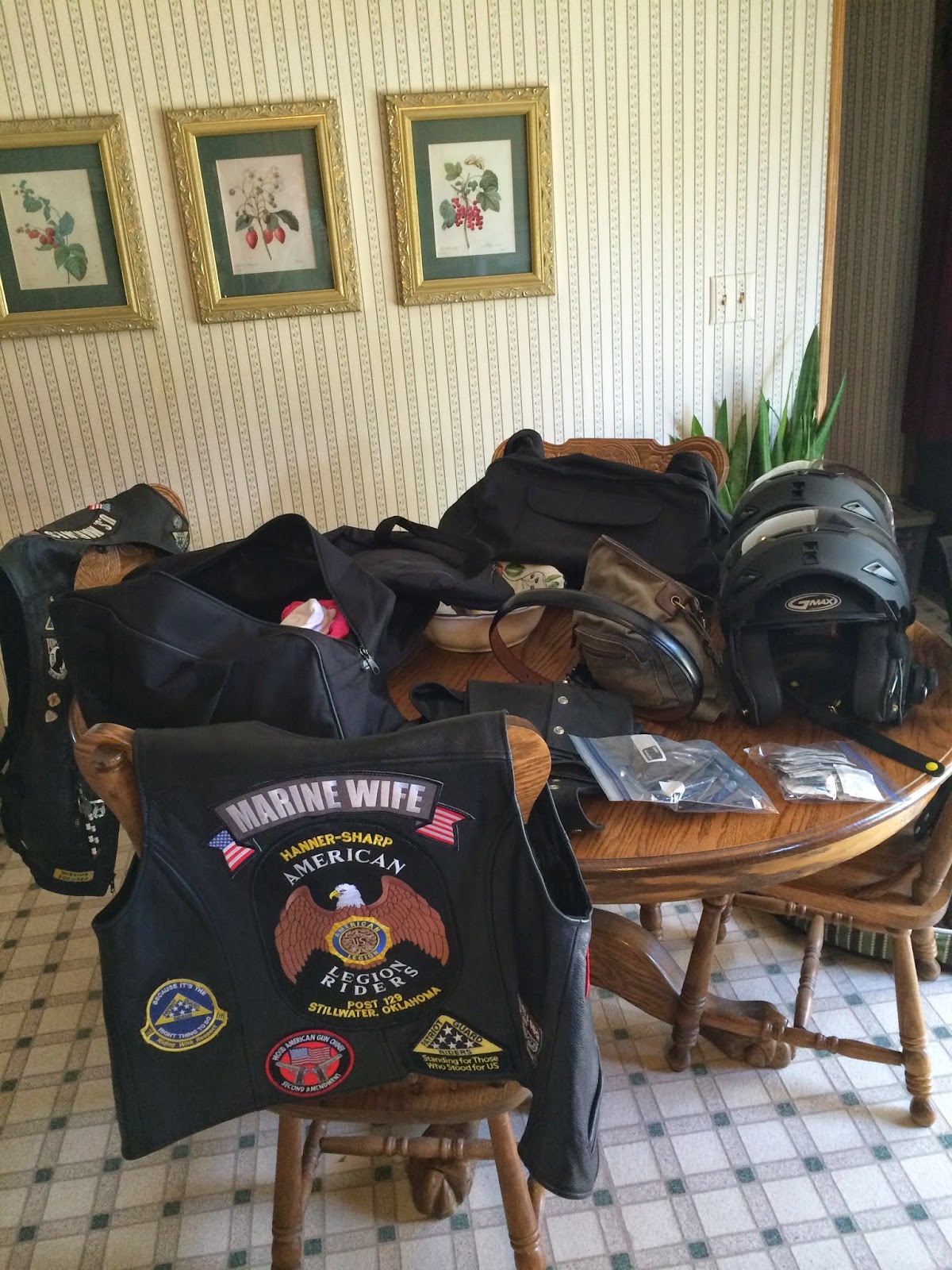 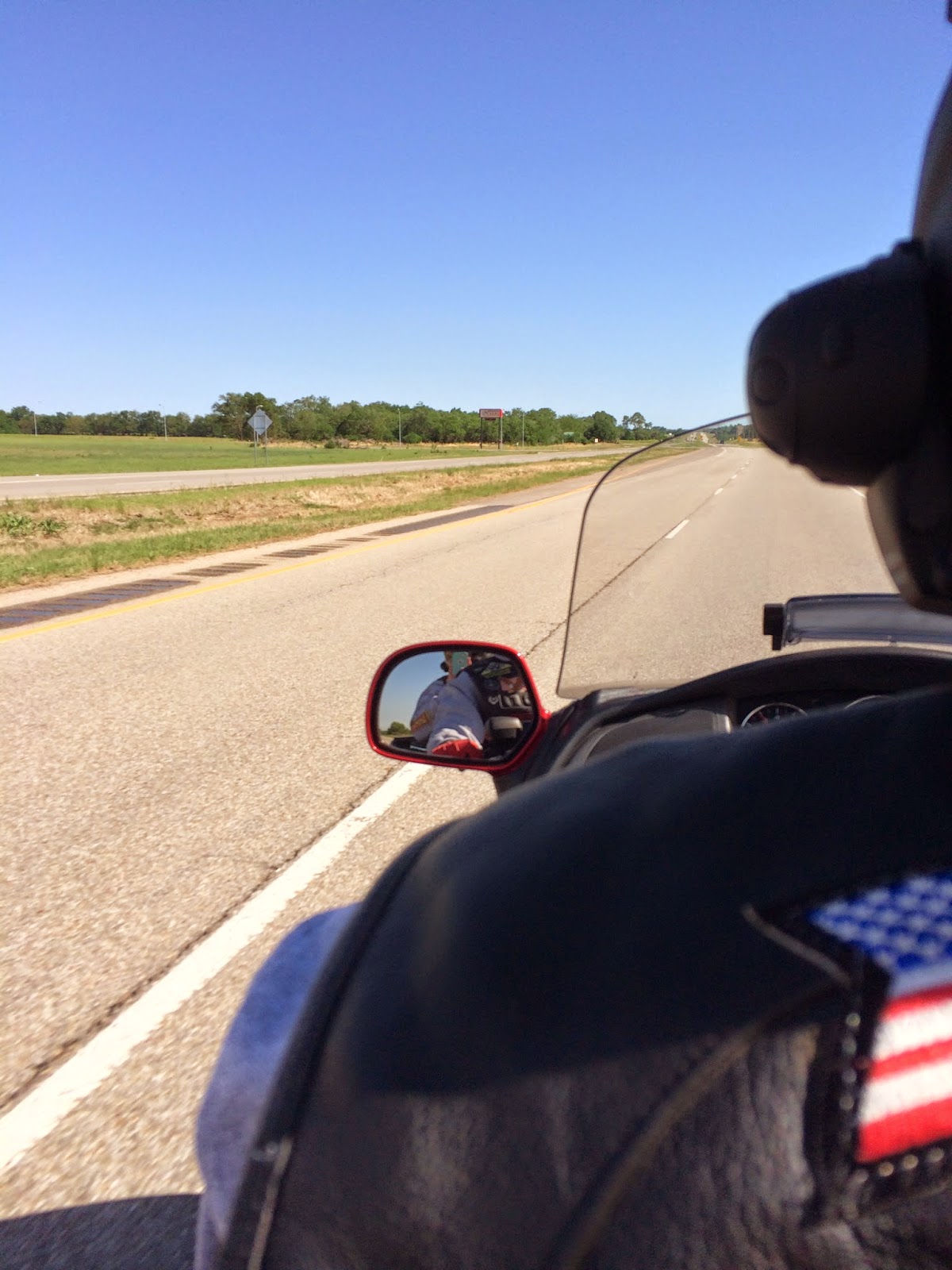 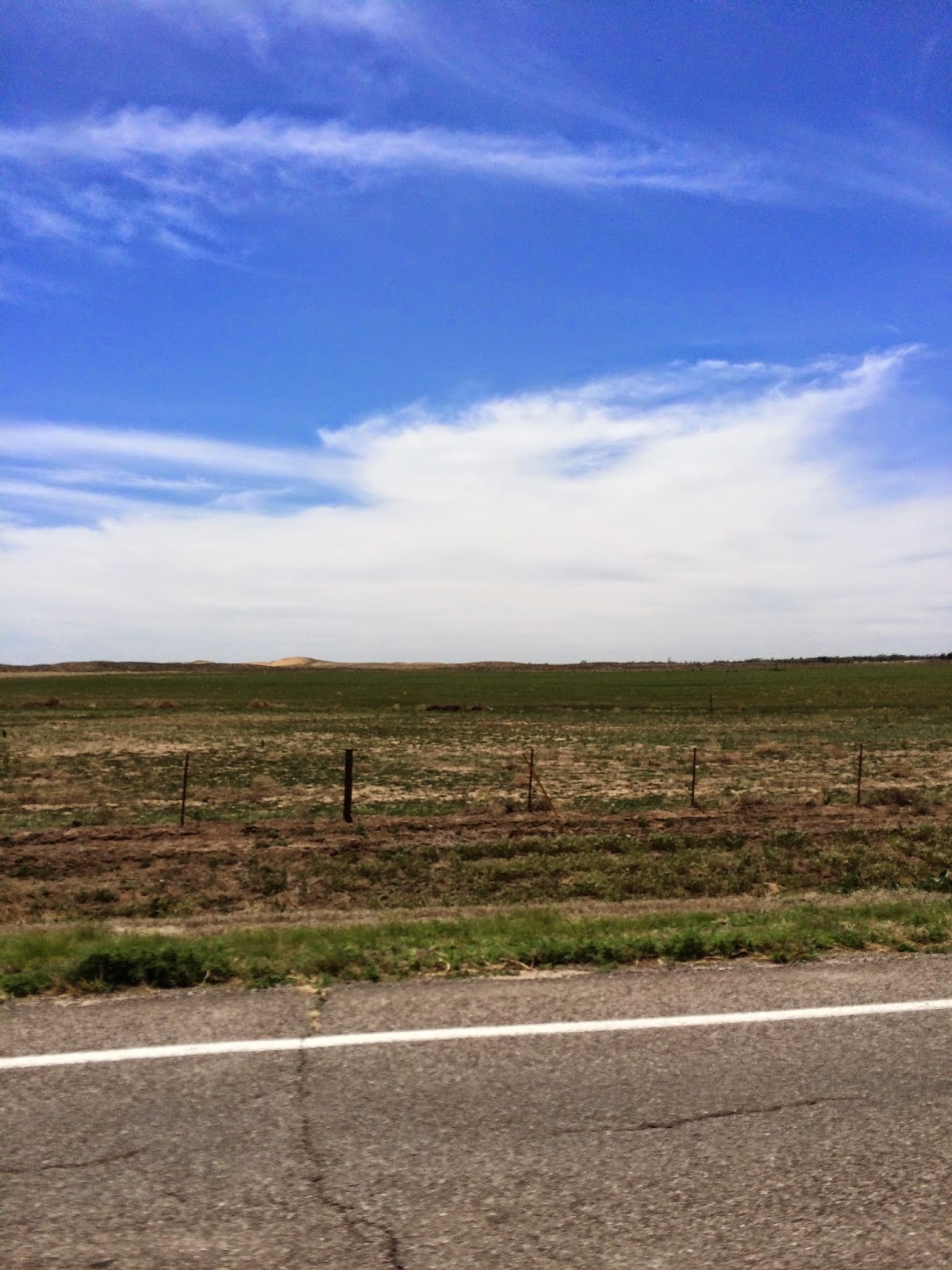 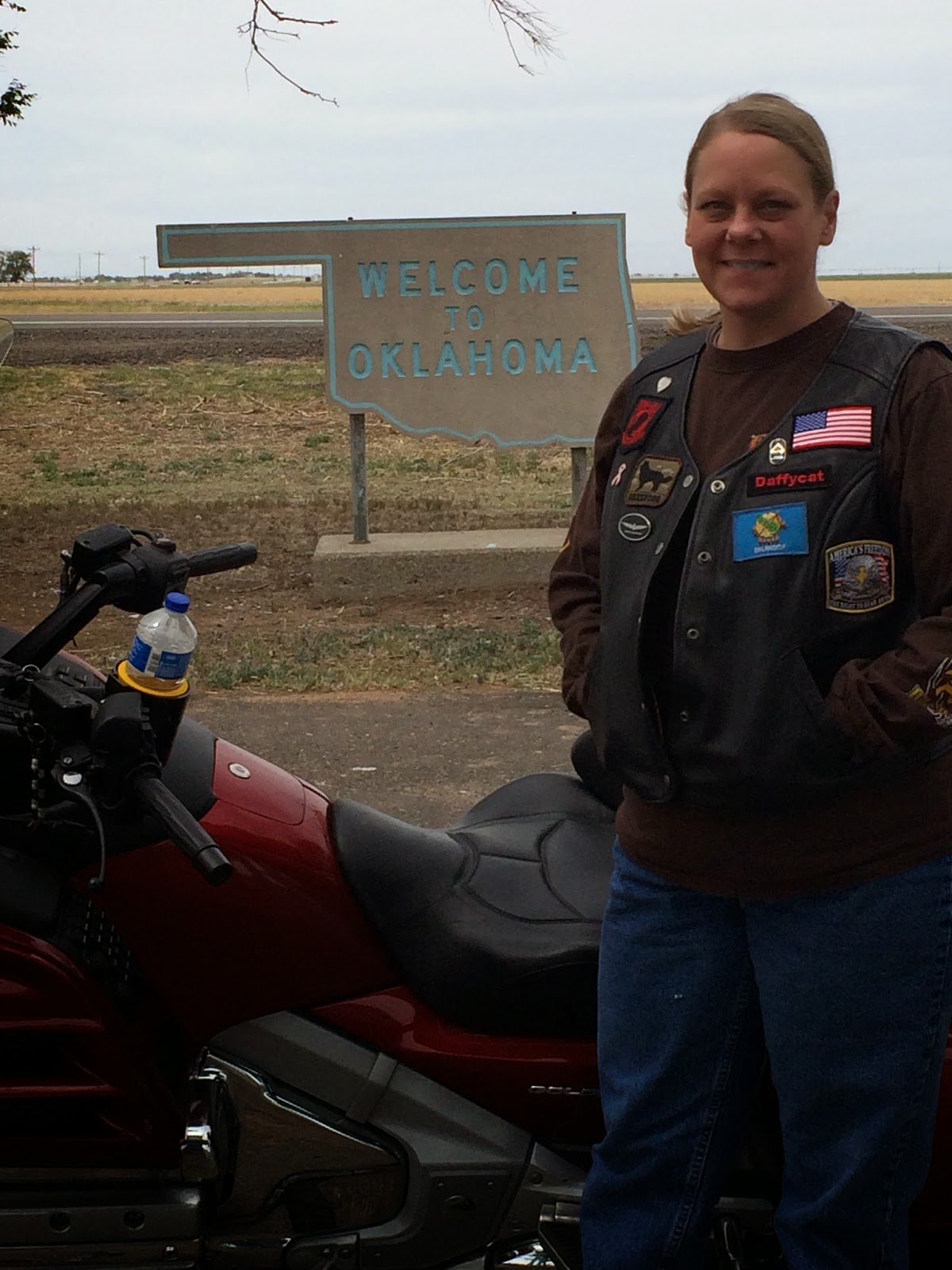 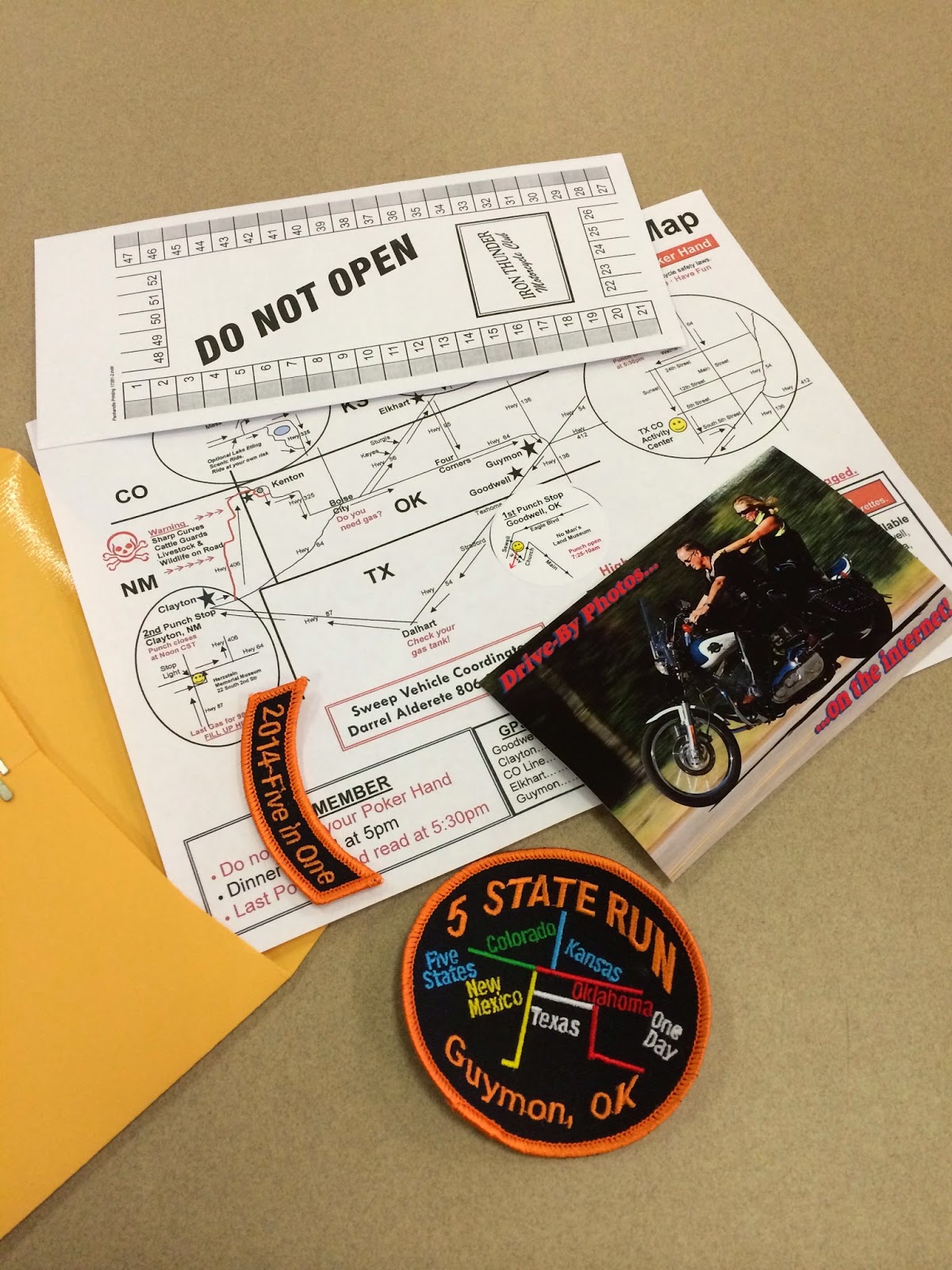 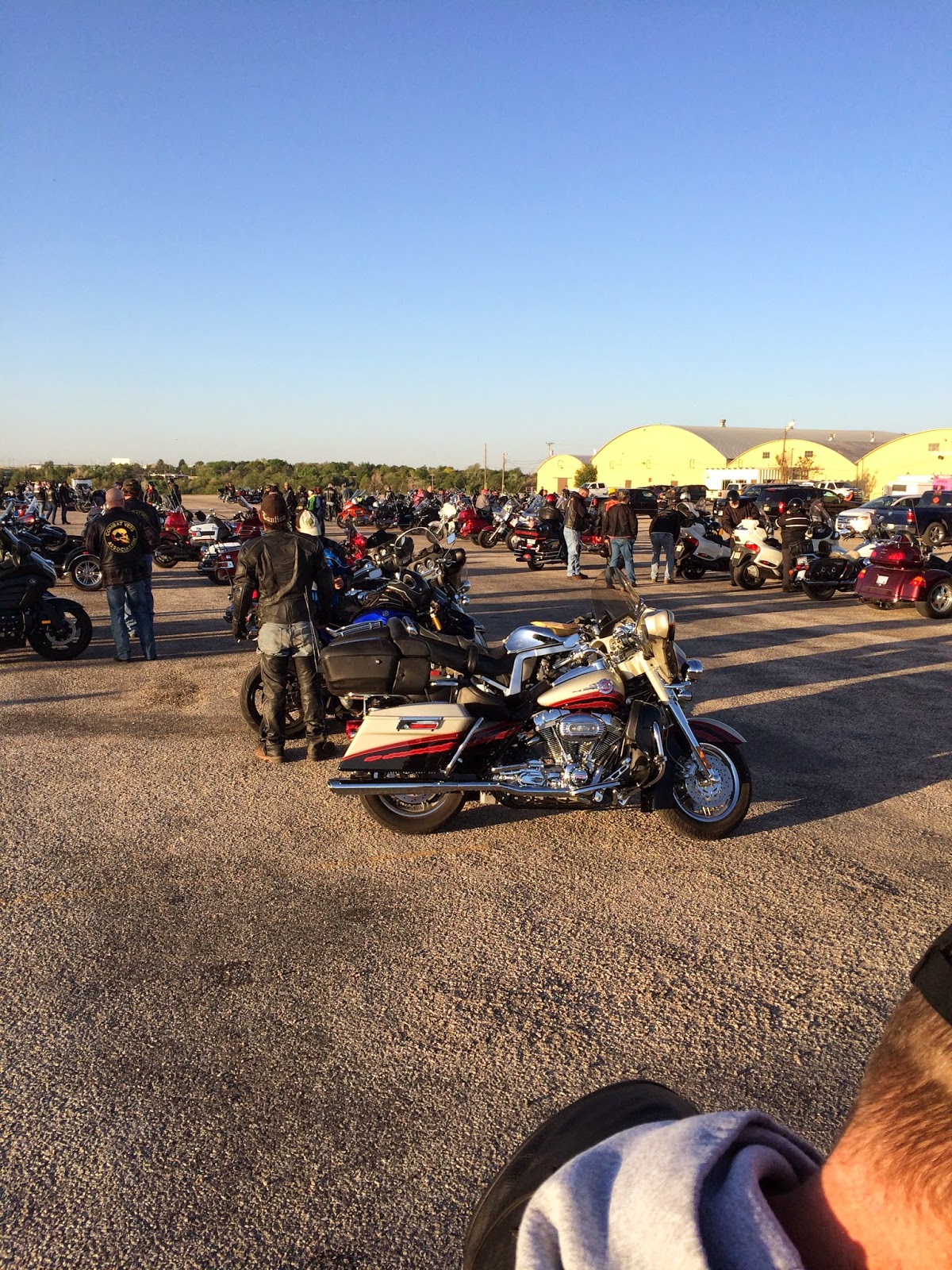 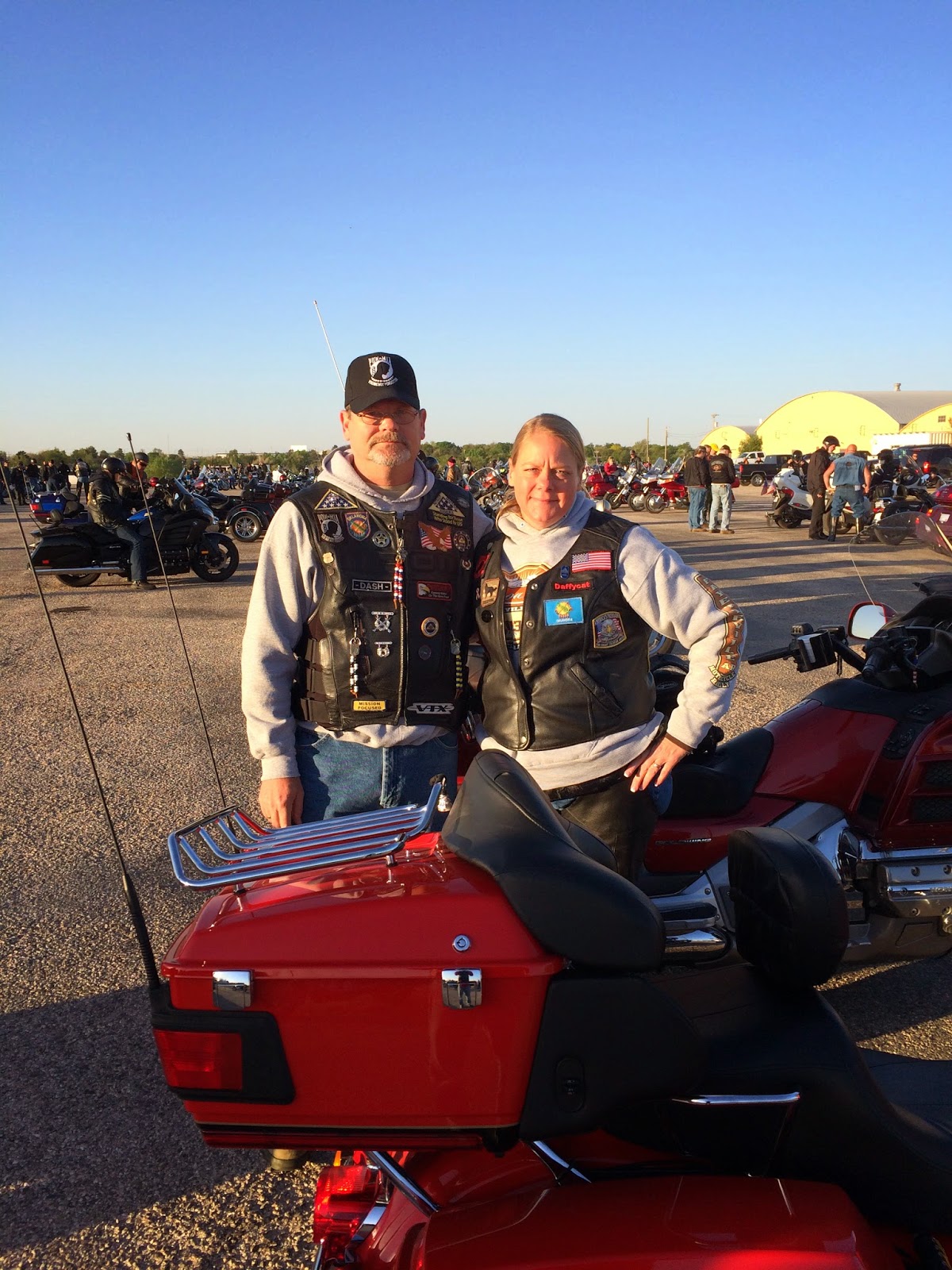 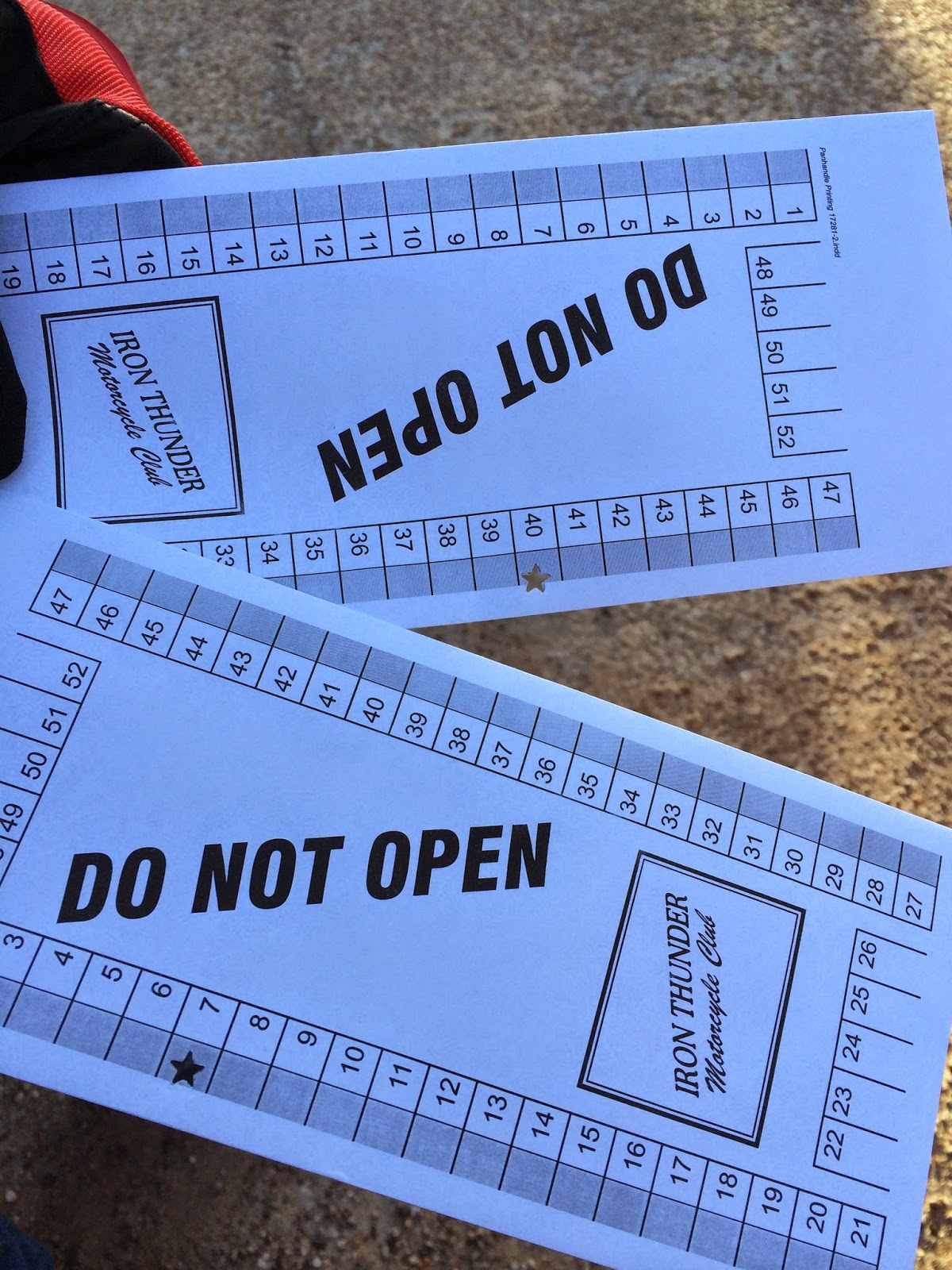 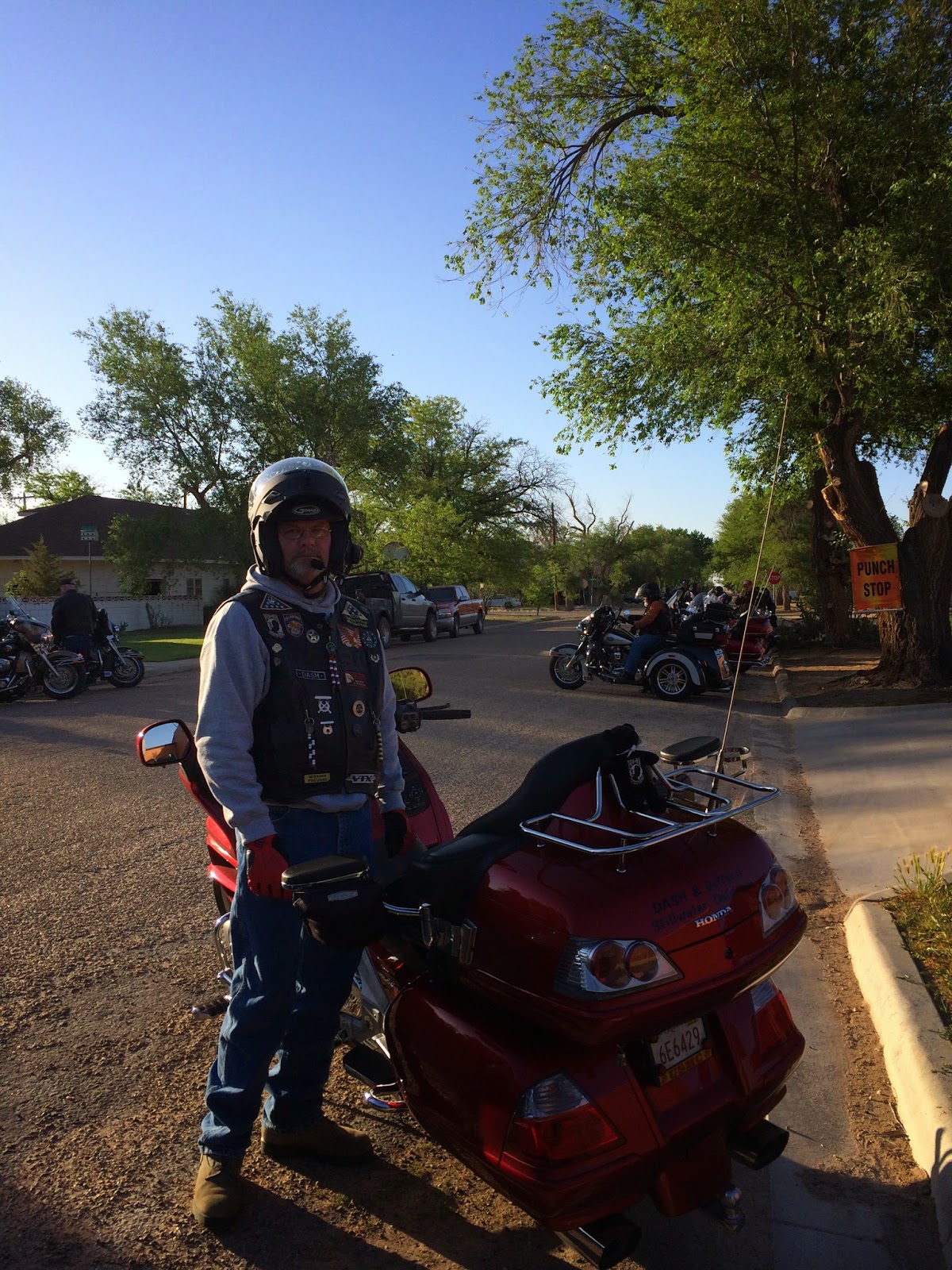 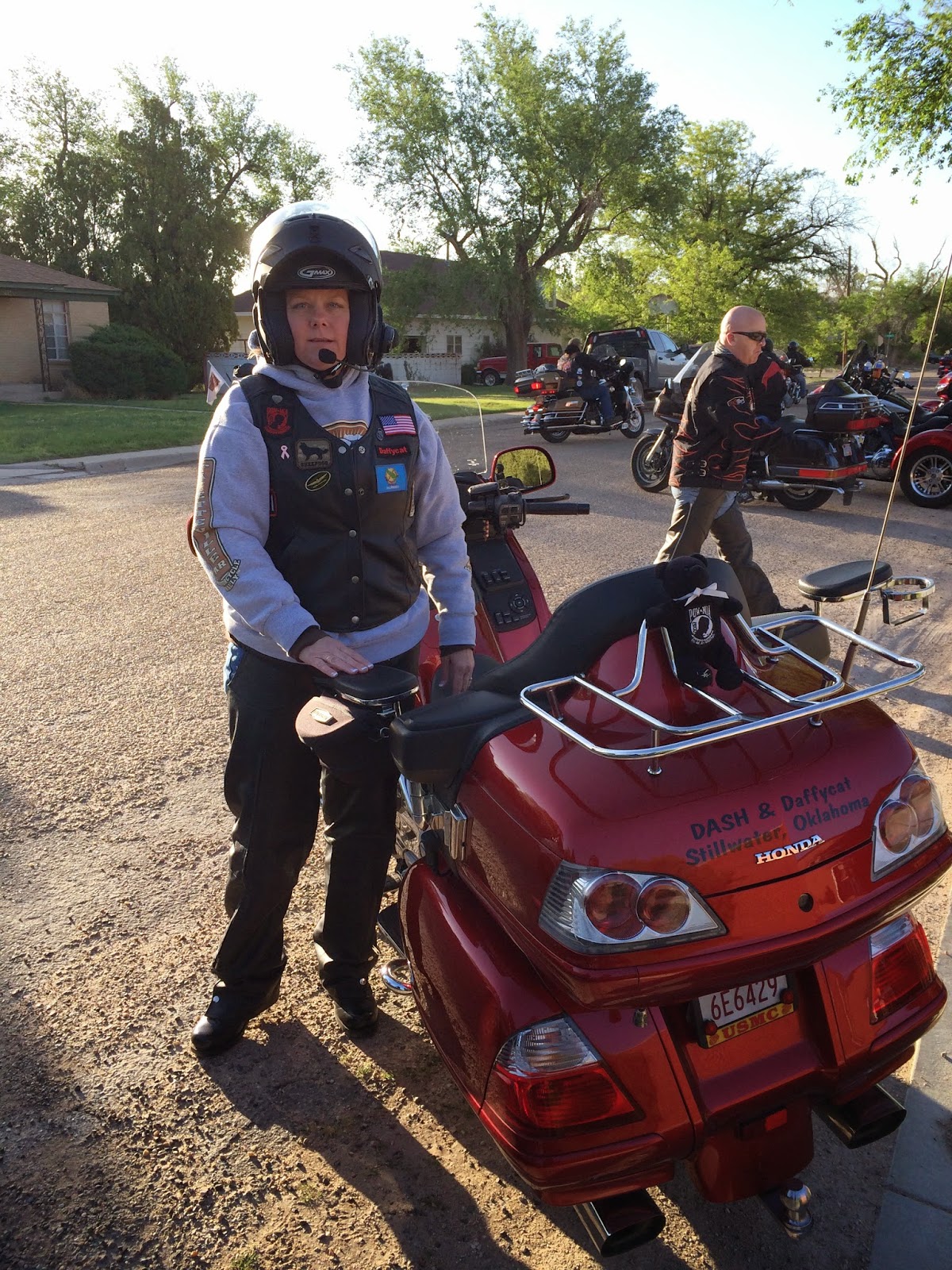 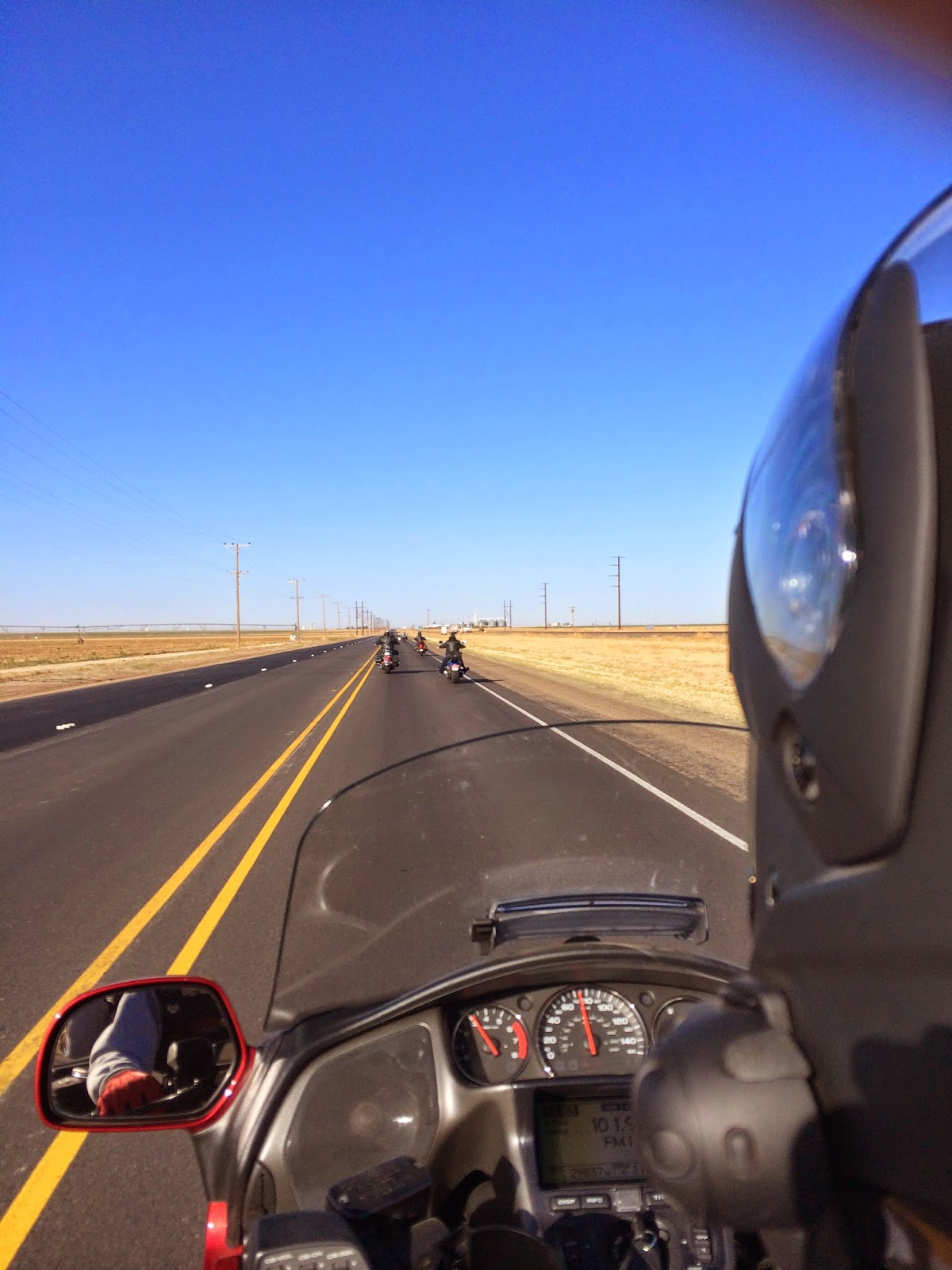 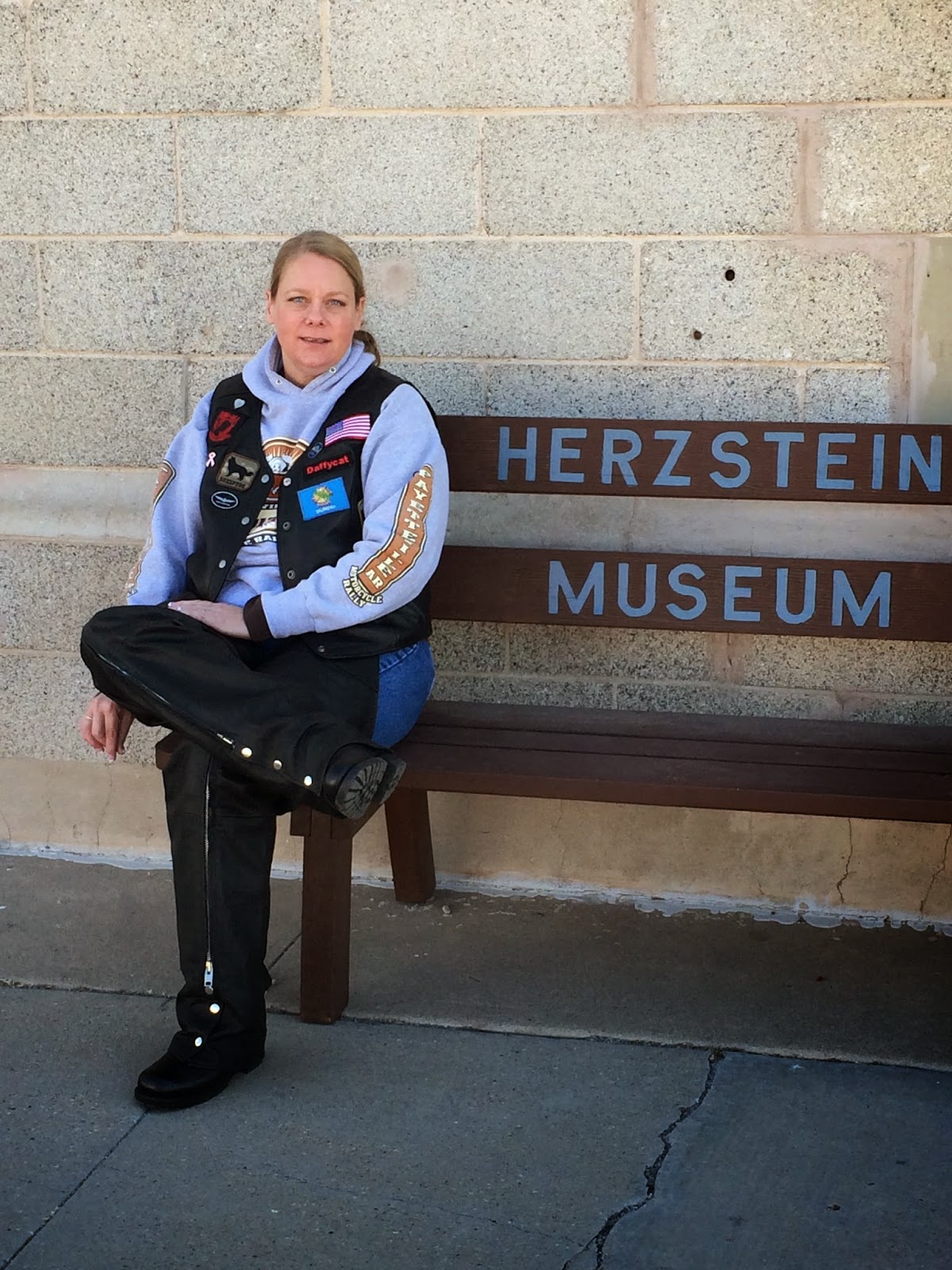 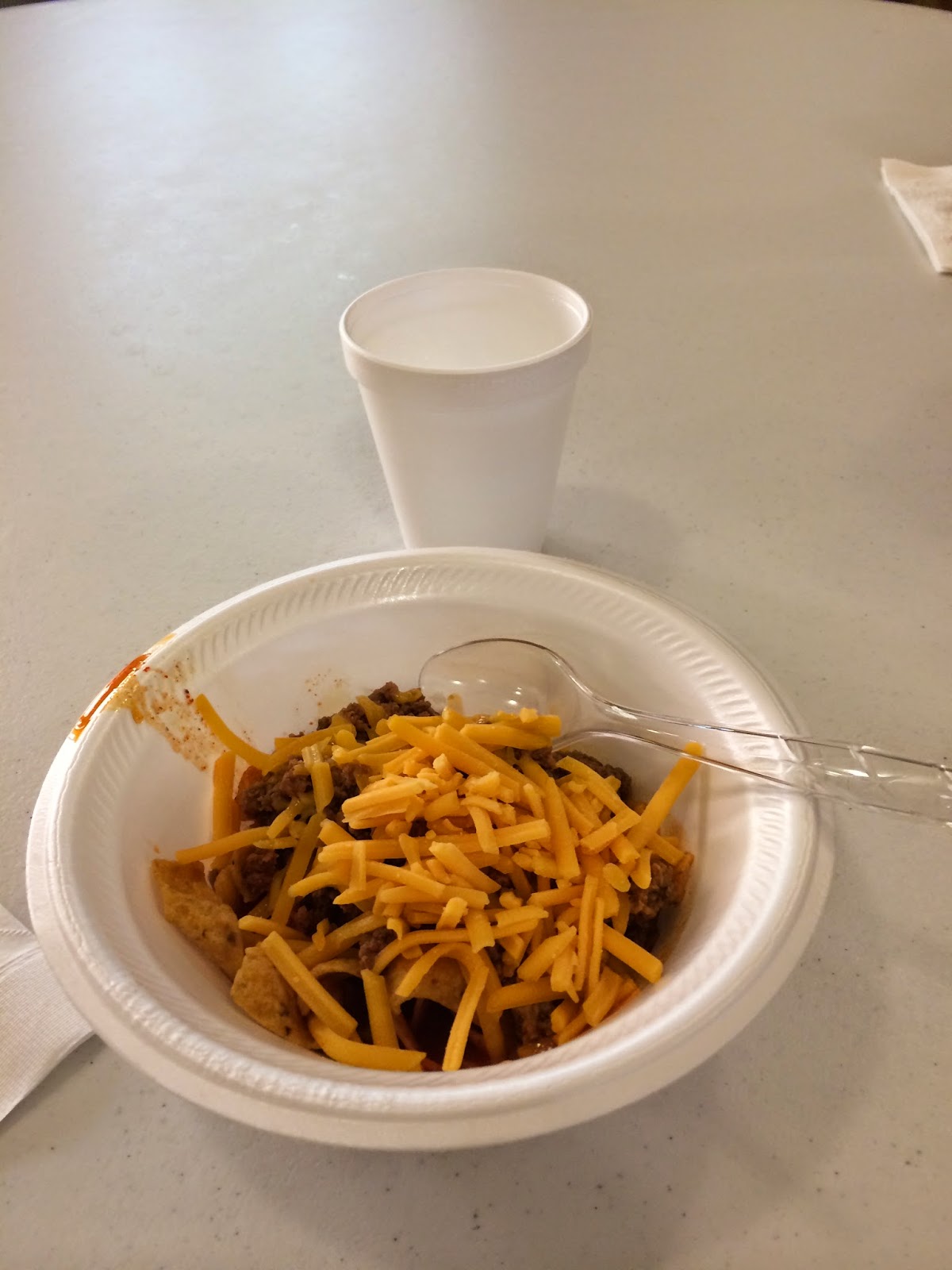 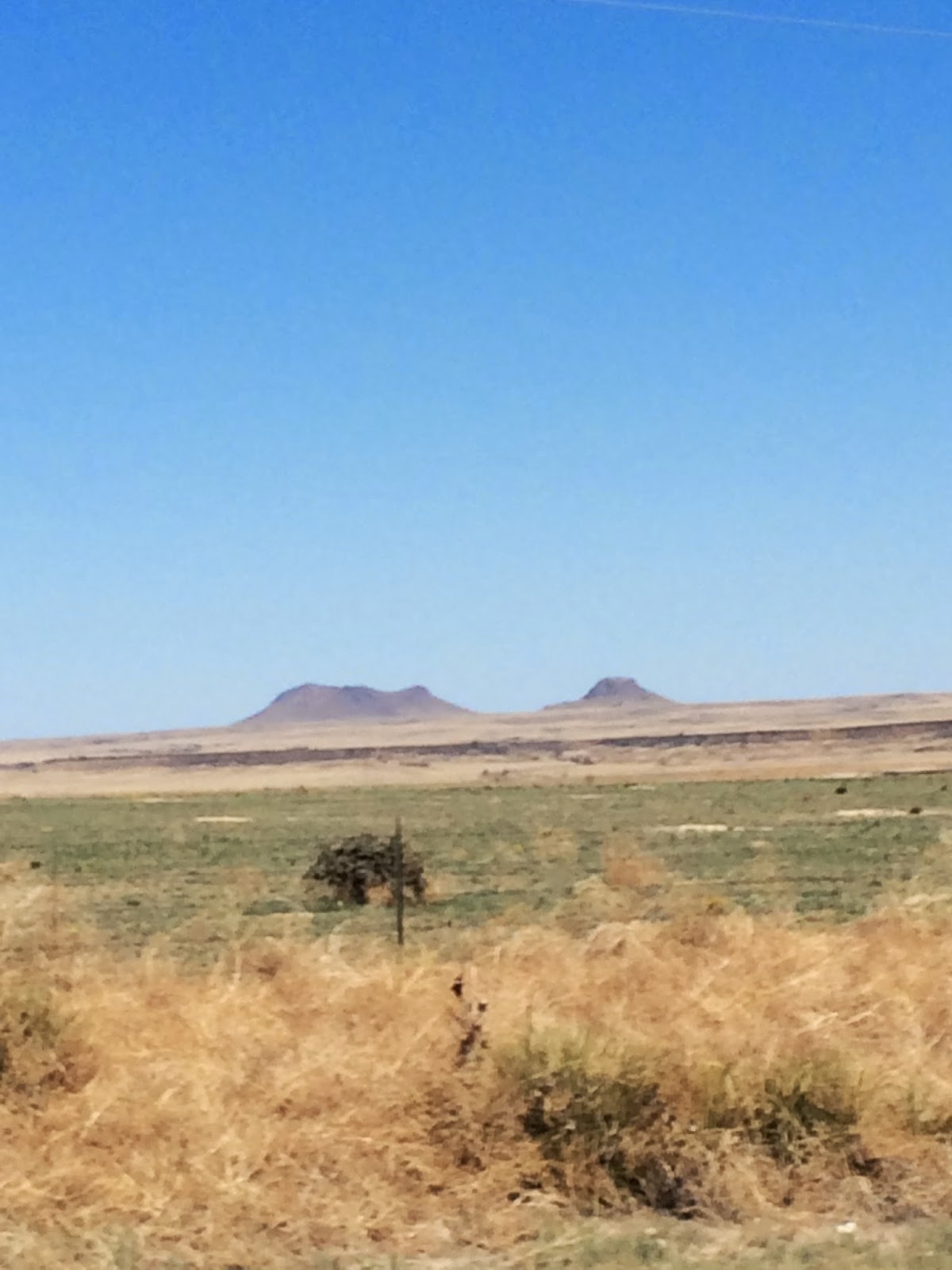 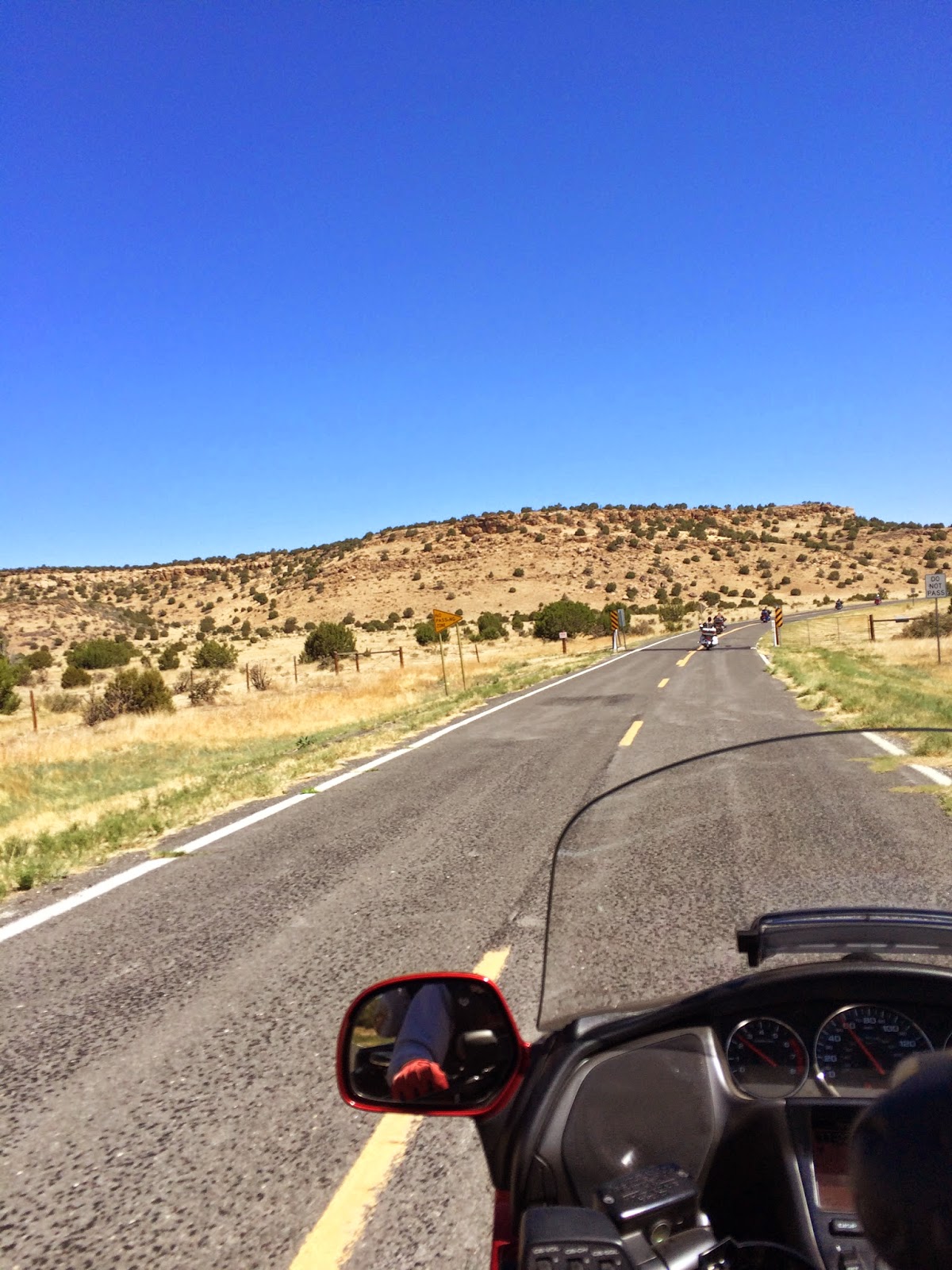 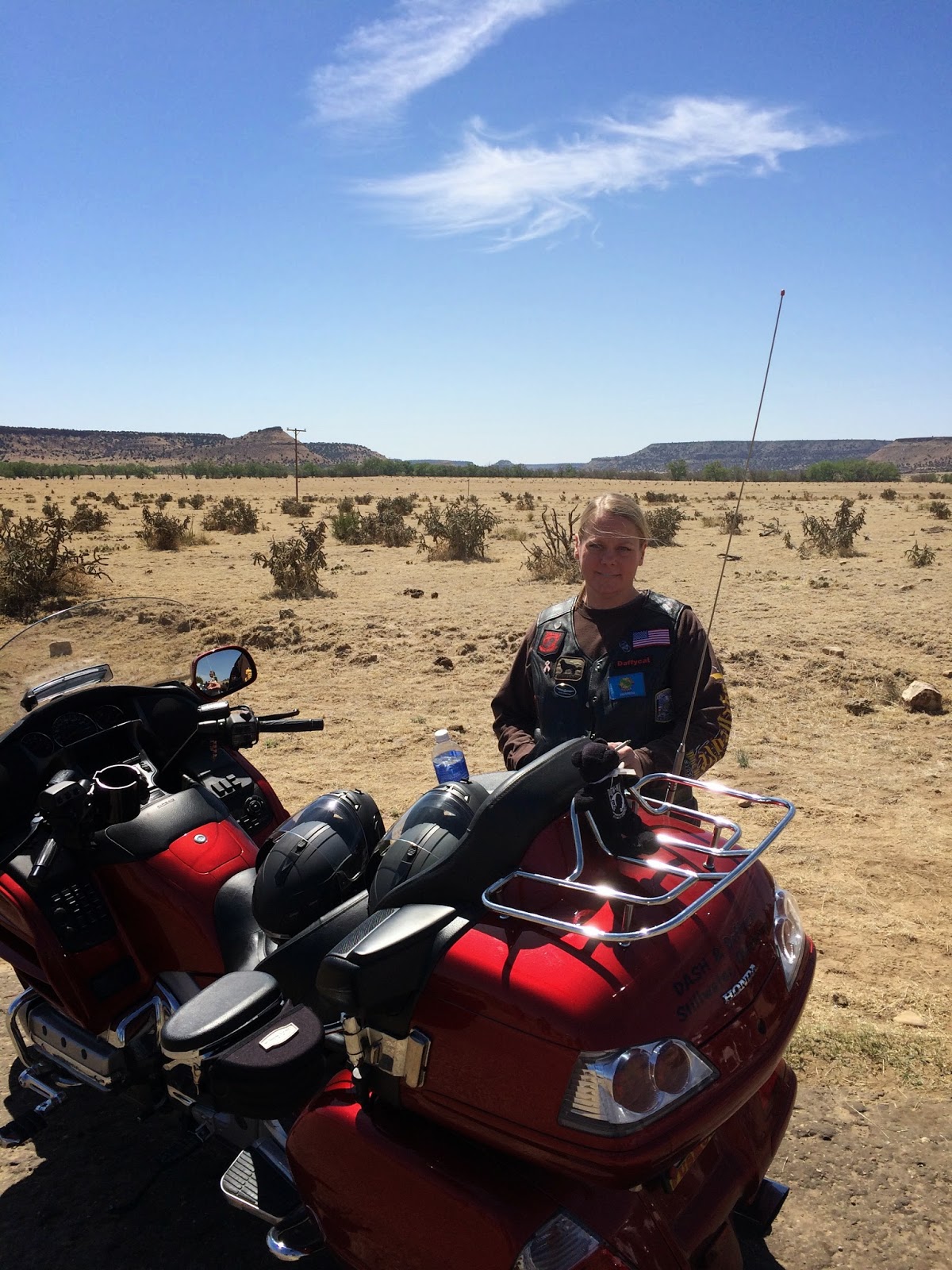 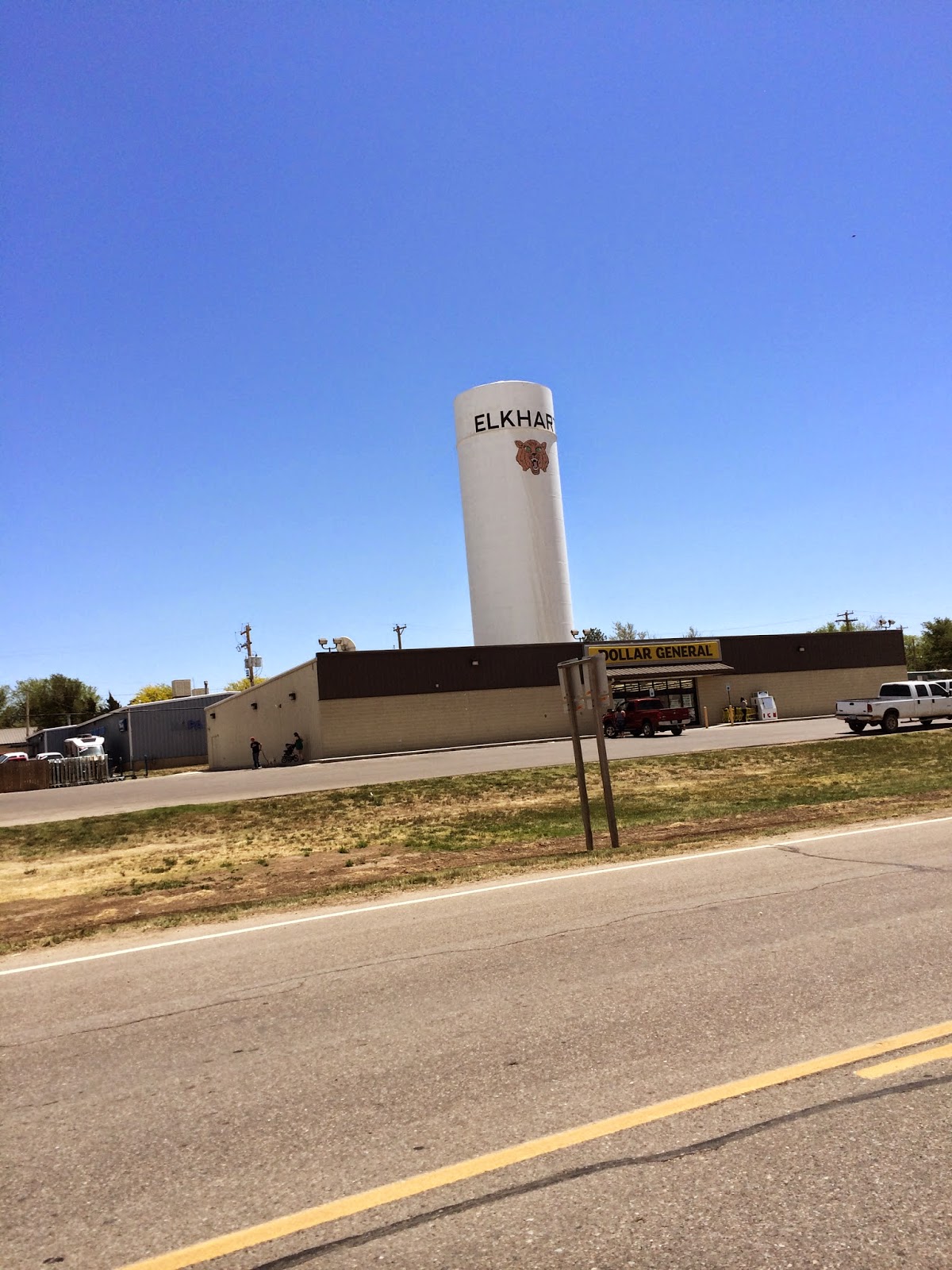 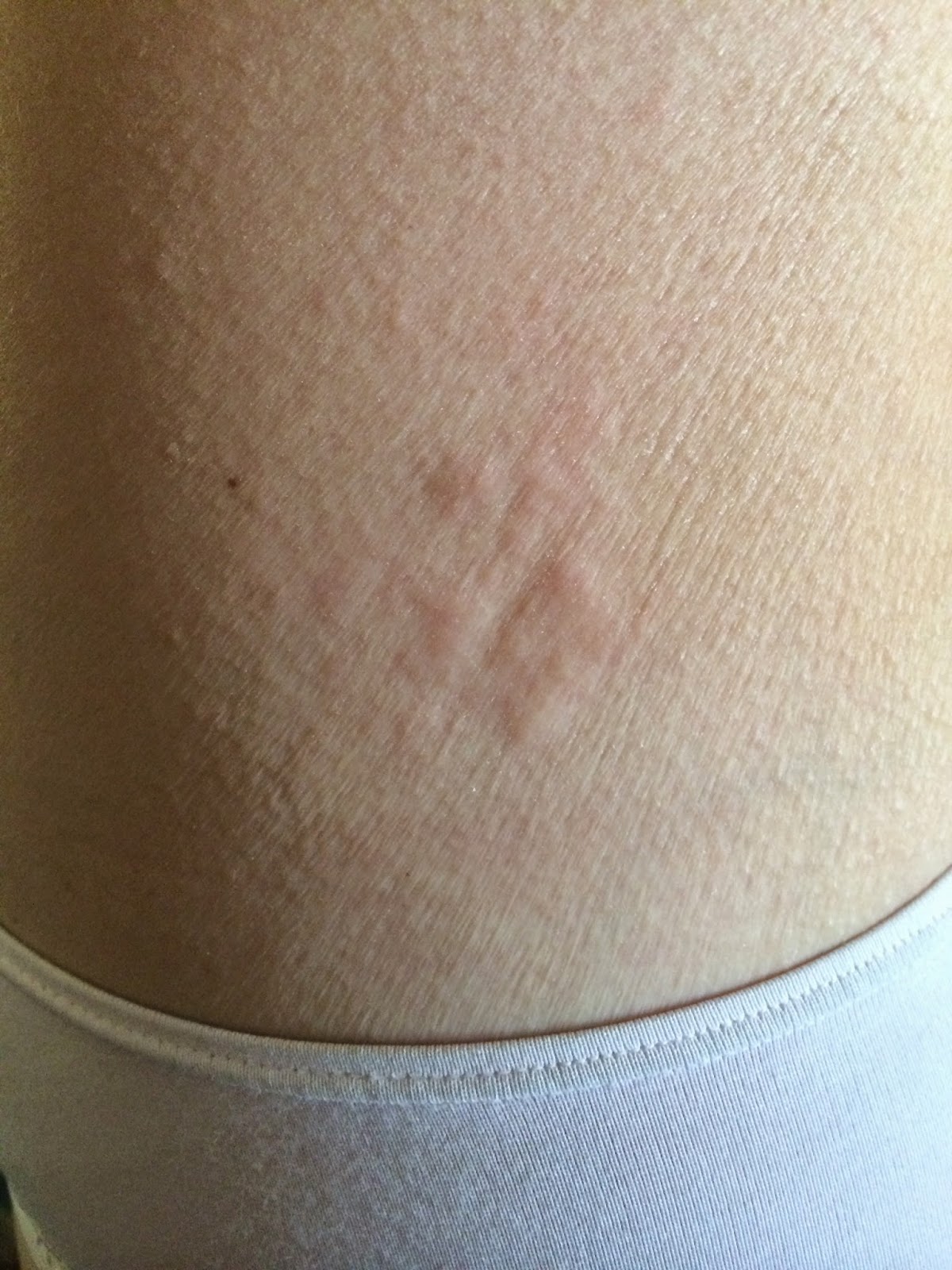